Home / Opinion / From the Press

The US government should eliminate or at least reduce additional tariffs on Chinese imports imposed during the Trump administration, a US trade expert has said, arguing that such trade liberalization measures will help lower elevated inflation and stabilize inflation expectations.

"Here, we're running a red hot economy...So anything you can do to reduce that cycle is good news," Gary Hufbauer, nonresident senior fellow at the Peterson Institute for International Economics (PIIE), told Xinhua in a recent phone interview.

In a research published on PIIE's website, Hufbauer and his colleagues Megan Hogan and Yilin Wang argued that "a feasible trade liberalization package" could deliver a one-time reduction in consumer price index (CPI) inflation of around 1.3 percentage points. That would save 797 dollars for every US household.

"It would be a pretty big signal to US firms that they are going to face more competition and that might cause them to moderate their price increases as inflation rolls forward," said the long time trade expert.

Stabilizing inflation expectations is important, he said, because when expectations are that inflation is going to continue, "that then feeds into wage demands and that then keeps the cycle going."

According to the latest data from the US Labor Department, the CPI in March surged 8.5 percent from a year earlier, the largest 12-month increase since the period ending December 1981. That followed a 7.9 percent year-on-year gain in February.

US personal consumption expenditures (PCE) price indexes, the Federal Reserve's preferred inflation measure, soared by 6.6 percent in March over the past year, the Commerce Department reported on Friday.

In reaction to the argument that reducing the China tariffs would not lead to a meaningful reduction in prices, Hufbauer said it doesn't completely eliminate the inflation problem, "but it's better than doing nothing."

"So there's raising interest rates, there's cutting back federal spending, there's reducing tariffs, all of those things have some impact," he said. "I would say it's something where every little bit counts."

Regarding the current political environment, Hufbauer said he thinks it will be difficult for the administration to reduce or eliminate additional tariffs on Chinese imports before the mid-term elections, but he hopes that it will do that.

The trade expert said he is "very encouraged" by a recent statement by Deputy National Security Adviser Daleep Singh, who said the Biden administration could lower tariffs on non-strategic Chinese goods such as bicycles or apparel to help curb inflation.

Hufbauer noted that the Biden administration could be reluctant to remove the Trump-era tariffs, because it would have to face criticism for being "soft" on China.

But Hufbauer thinks the House of Representatives and the Senate might be able to reach an agreement on the America COMPETES Act, which could include billions of dollars funding for the semiconductor industry, and expanded tariff exclusion for Chinese products.

Noting that there is some disagreement between the House and the Senate, Hufbauer said he thinks lawmakers could iron out these difficulties by July, as semiconductor firms are "lobbying like crazy" to get the money, which is driving the legislation process.

"I might be mistaken, but that would be my expectation, a series of small, individually small (tariff) exclusion, but collectively they could be significant," Hufbauer said. "So that will provide some relief."

"I'd say better than 50 percent chance that they will get an agreement," he said.

When asked how he view the anti-globalization trend in recent years, the veteran trade expert said he is actually not pessimistic about the future of globalization, as data show that globalization is still increasing. 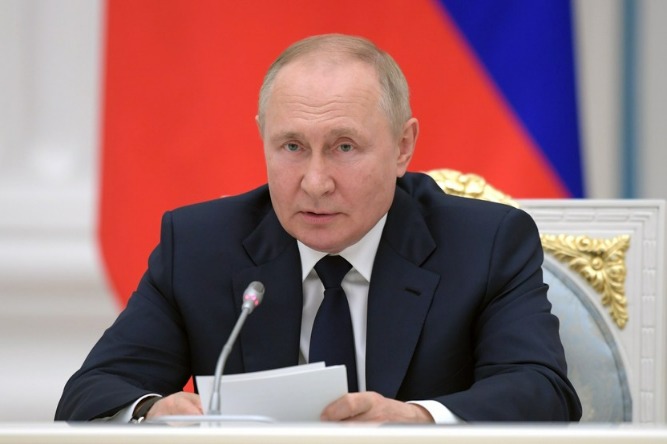 Negotiations with Ukraine to get more difficult: Putin 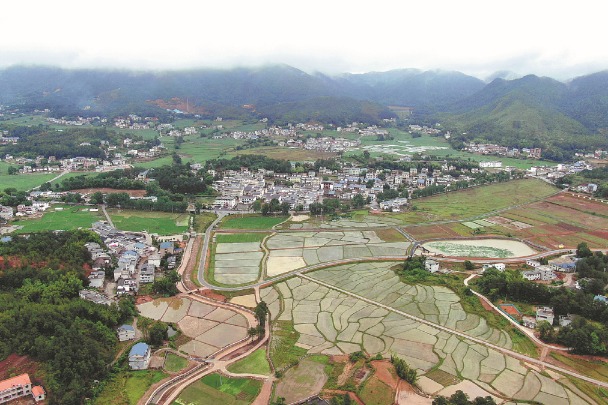 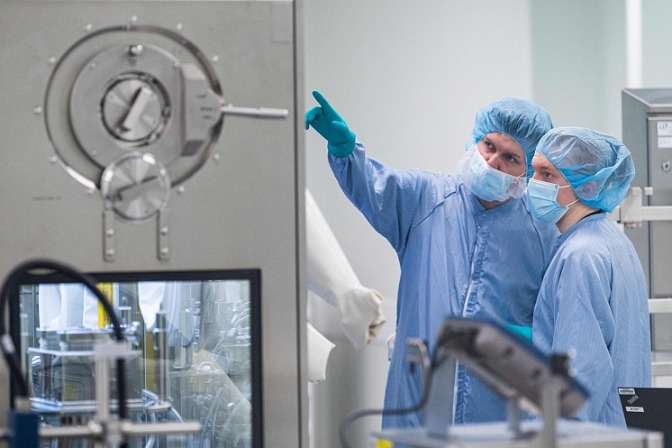 Top 10 countries by patent applications in 2021 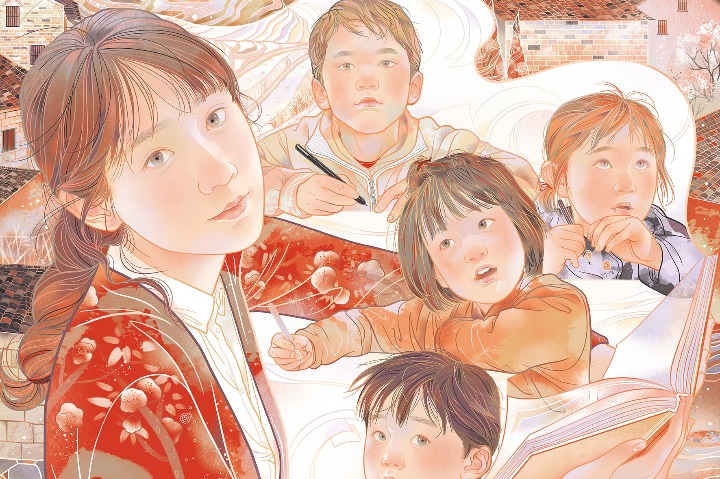 The beauty of countryside 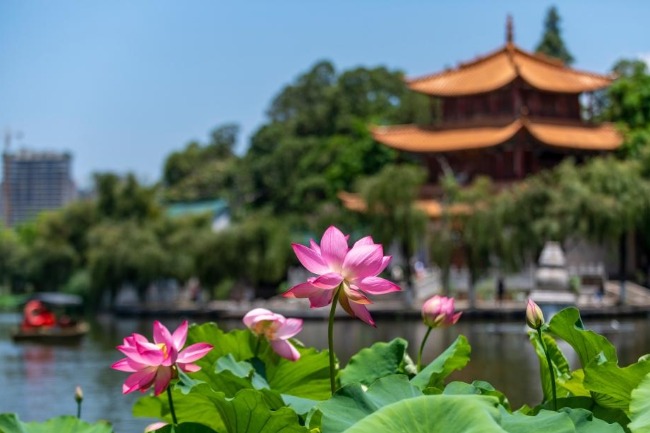 Ten photos from across China: July 1 - 7
Most Viewed in 24 Hours
Forum trends